Founded by Condé Nast in 1920, Vogue Paris is today the oldest French fashion magazine still published and the only title in the group to bear the name of a city.

Capital of fashion, Paris is represented there as the heart of cultural and artistic life and the Parisienne embodies the Vogue woman.

Vogue Paris, 100 years of style, a daring magazine, talent scout and reflection of a changing society. Mirror of its time, defender of creation, Vogue Paris is a major player in fashion, questioning the notions of taste, beauty and elegance. The exhibition testifies to the capacity for creation, adaptation and anticipation which, for 100 years, characterized the magazine.

Vogue Paris 1920-2020 is a major exhibition that retraces the 100 years of the magazine's history through the editors-in-chief who shaped it by their editorial and artistic choices, by their often pre-existing personality. care, the duration of their collaboration and their commitment which make the specificity and coherence of Vogue Paris.

The exhibition highlights the talent of the great illustrators and particularly the photographers who have produced their most beautiful pages there. Within the course, the exhibition pays tribute to the great couturiers, loyal accomplices of the magazine as well as to their famous muses. Vogue Paris 1920-2020 brings together nearly 400 works mainly from the magazine's archives - photographs, illustrations, magazines, documents, films - as well as around fifteen haute couture and ready-to-wear models. 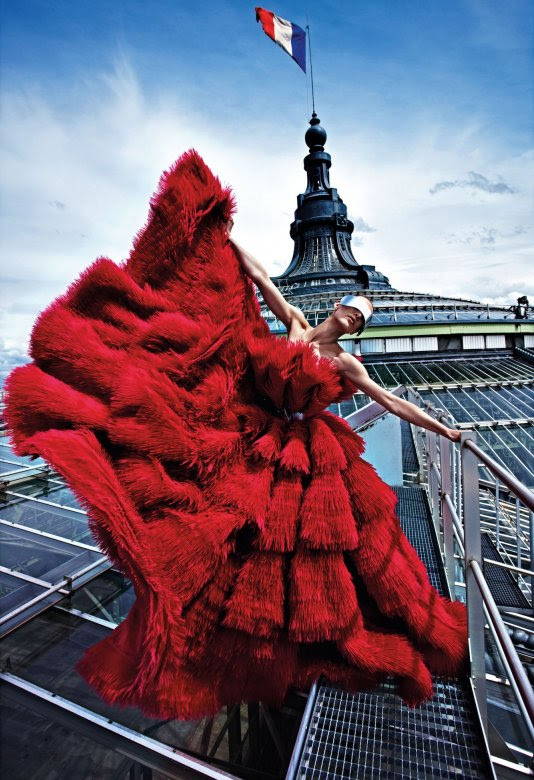 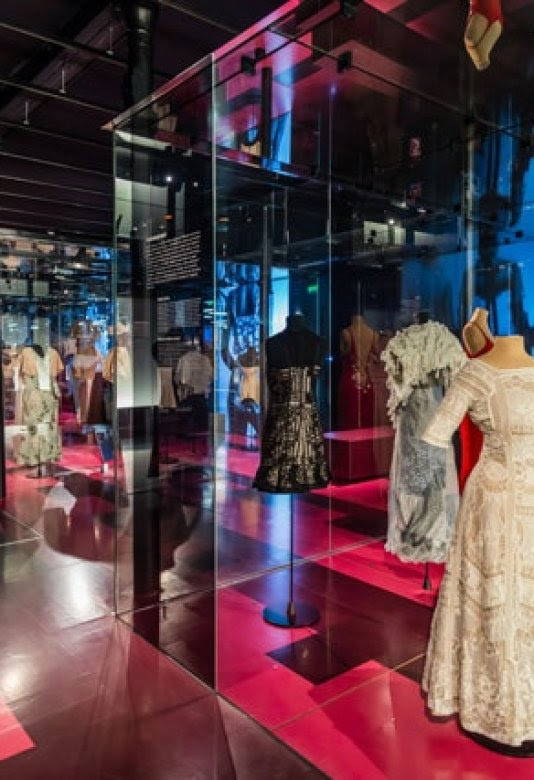 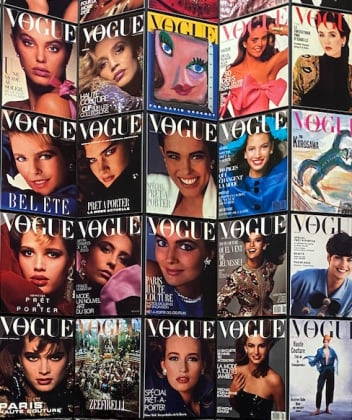 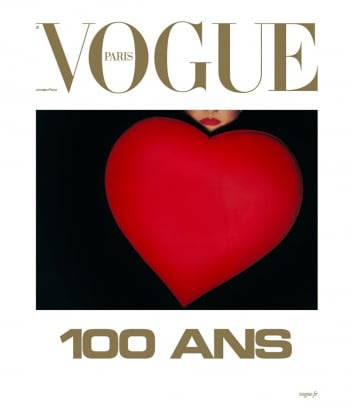 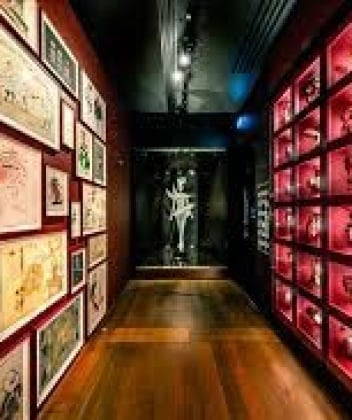